We base our business on a strong, ethical foundation, promise high-quality customer service and are committed to making your camping trip fun and relaxing. We take great pride in KEEPING YOU CAMPING.

Keep Camping Mobile RV Repair, located in Fletcher, North Carolina, is passionate about camping and the outdoors. Owner and experienced RV mobile mechanic, Ron, grew up camping and now shares his love for RVing with his friends and family. He has the expertise to troubleshoot your mobile RV needs and the skill to provide services on site. Rest, relax, and know that we will provide you with the highest quality mobile repair services. 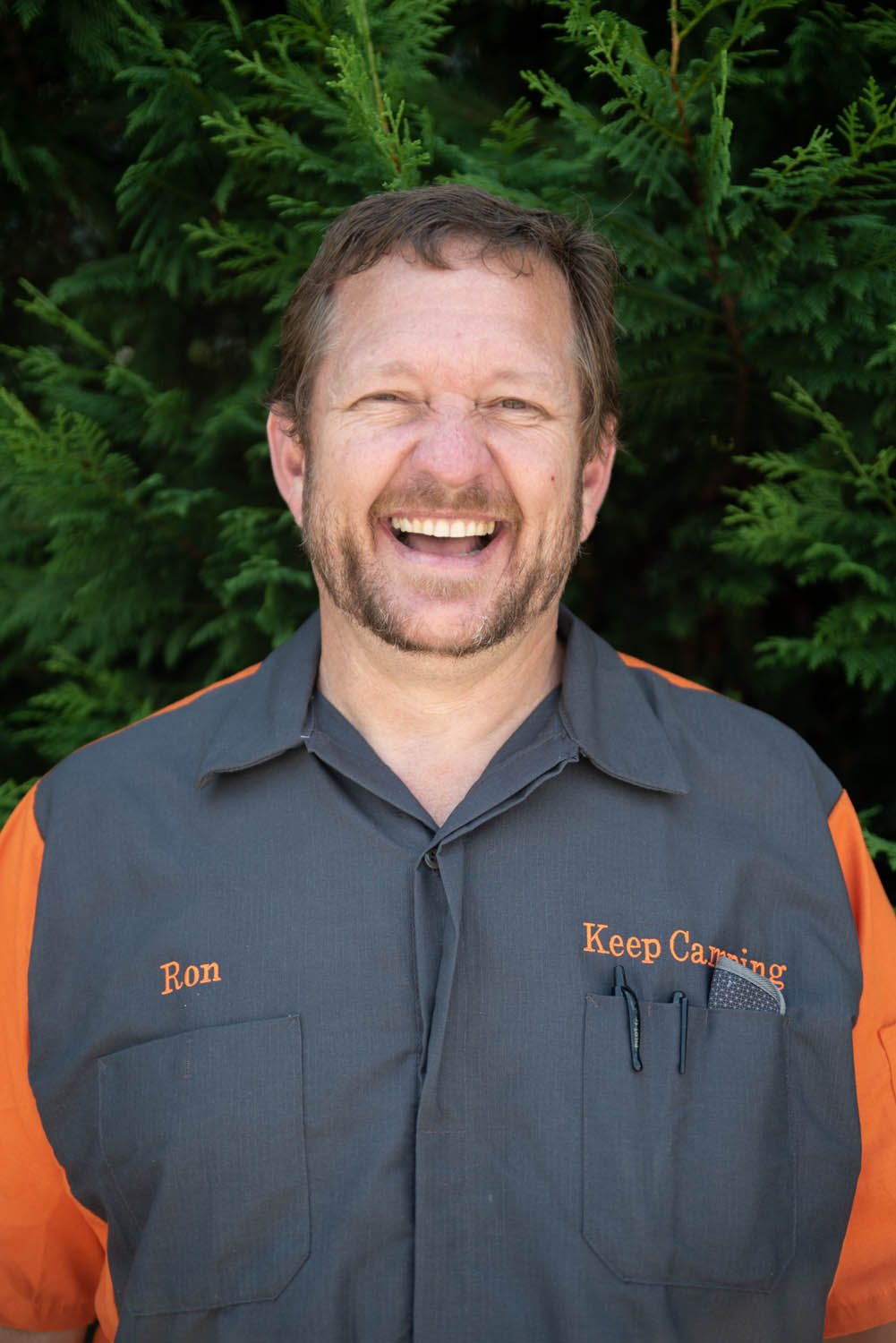 Ron grew up in southeastern Kentucky and fell in love with the outdoors while participating in the Boy Scouts.

Ron joined the United States Marine Corps in 1987 and became an Assault Amphibian Vehicle Repairman. He served in Saudi Arabia and Kuwait for Desert Shield and Desert Storm.

After the service, he moved to Charleston, SC where he met the love of his life, Debbie. They’ve been married for over 20 years and have two children. Debbie shares Ron’s love for the outdoors and hikes at least two times a week. Chase proudly joined the Air Force to serve his country. Sydney attends college, working towards multiple degrees.

Their favorite vacations have always been camping in Western North Carolina. They love to camp in Pisgah and their children always enjoy being so close to the Davidson River. They also frequent Tsali because of the great mountain biking.

As far as repair, he has seen it all as a diesel mechanic, plumbing & electrical repairman, and in a big RV repair shop. He is certified in heating, ventilation, air conditioning, refrigeration and continues his education for RV technicians. 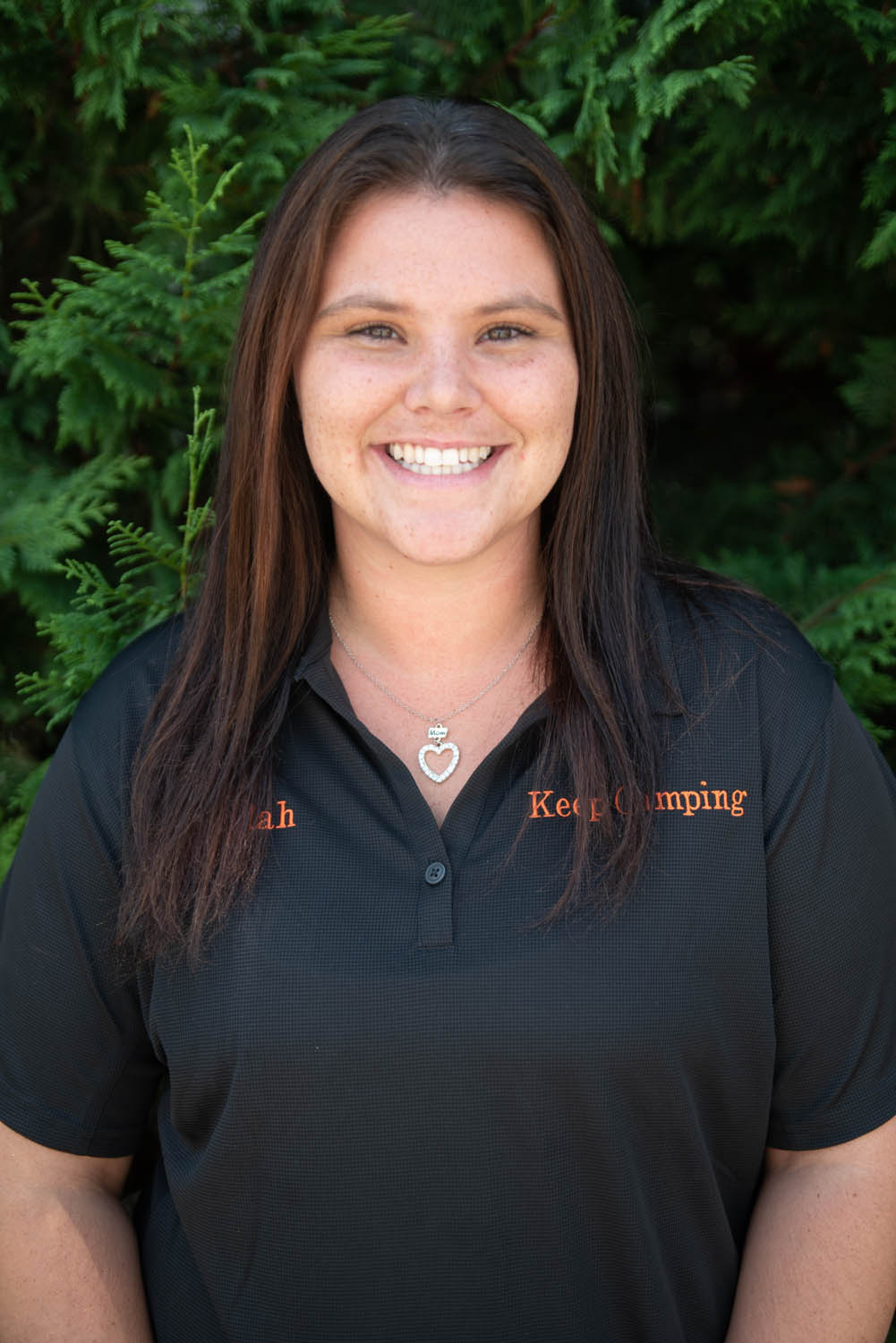 Kaylah’s roots have been grounded in North Carolina since 1990 when she was born in Rutherfordton but a native to Henderson County since the age of 4 months. Kaylah takes extreme pride in her loving husband, Mason, beautiful daughter, Madi, handsome twin boys, Kayson & Aydin, and two sweet fur babies, Simba & Dakota!

Kaylah has been on the office side of the RV industry since 2015 as both receptionist and accountant initially for a big RV repair shop but joined the Keep Camping team in early 2018. She is happy to assist customers in any way she can whether that be scheduling work, providing referrals, ordering parts, assisting Ron on site, etc. to Keep you Camping!